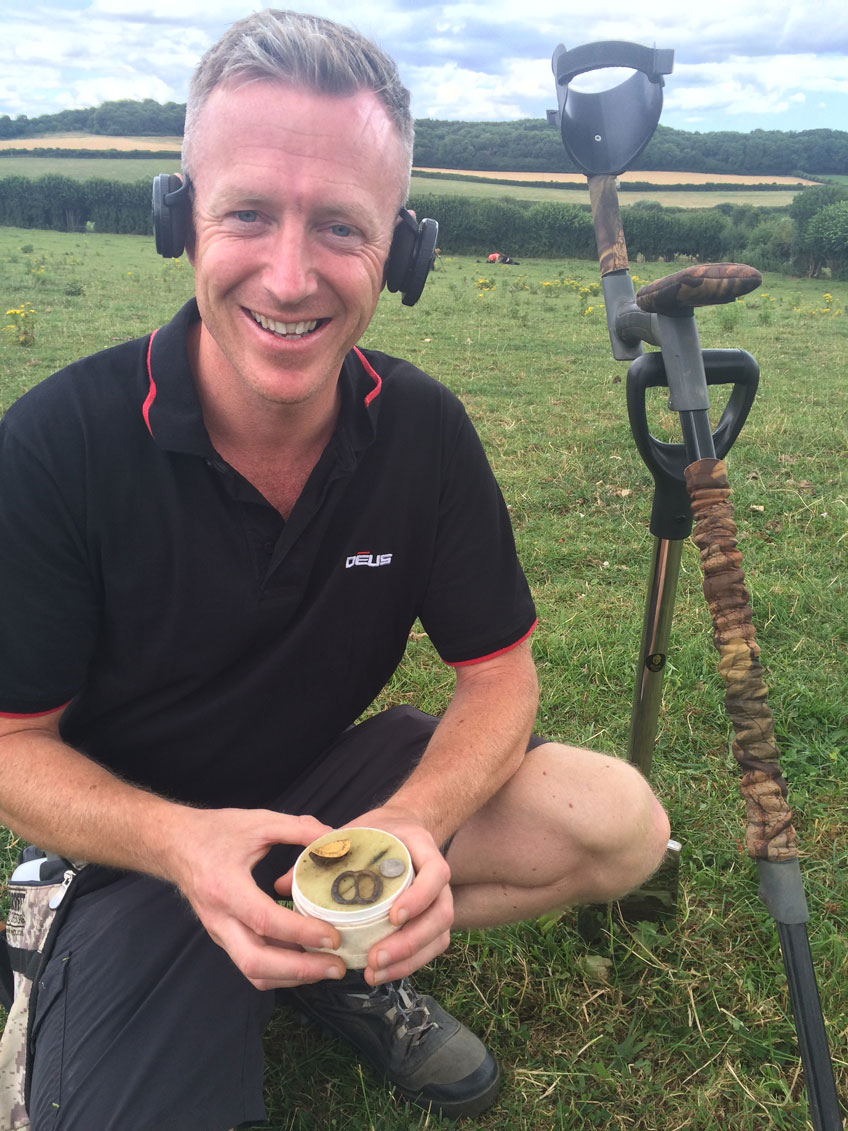 Two luycky XP Deus users attended a charity metal detecting event with the southern detectorists on some 200 acres of pasture land which was heavily contaminated with iron, search conditions were perfect for the Deus. The Deus is second to none when it comes down to picking out ancient coins from in between iron.

I chose to use ( Gary’s ) hot program and a friend of mine Craig Williamson used his Deus in Deus fast ( program 3 ).
There were lots of people on the dig you could see by the finds XP users were recording that the Deus was the king. 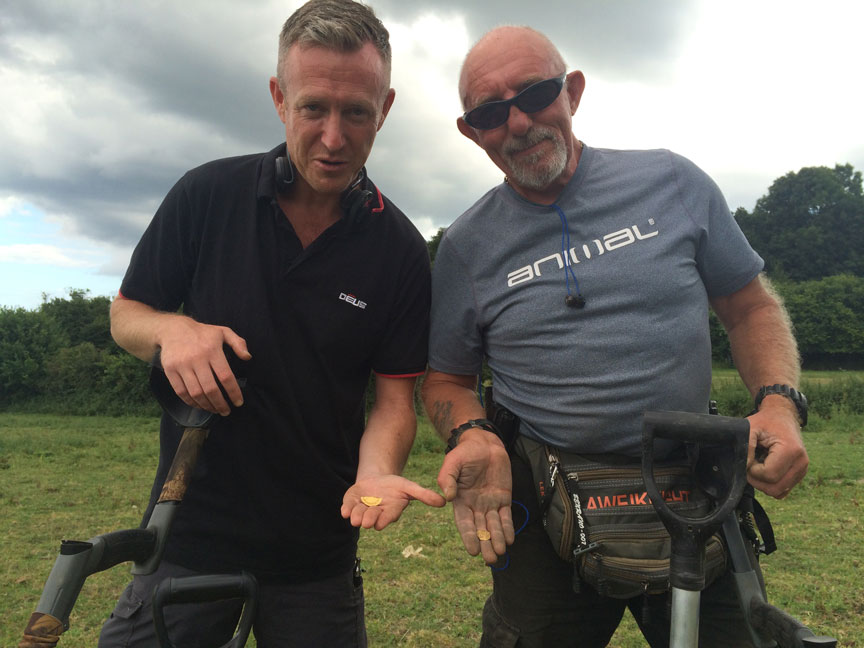 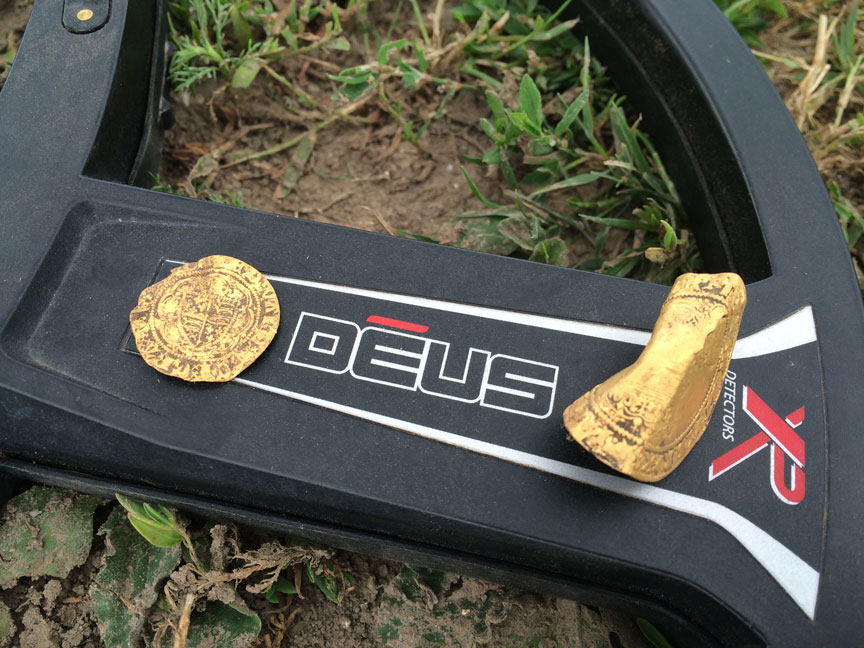 Everyone could see the Deus was in a class of it’s own, it easily picked out the good targets from amongst the Iron.

Hot
Load up the Deus fast program….Change
Discrimination…..between 0 and 5, if you have problems identifying differences between low tones use disc 5 and dig every repeatable tone
Tones….Full tones
Iron Vol…..0
Audio response….3-4
Don’t be afraid to use a discrimination of 3 – 5 until you get used to the audio feedback.
*Discrimination notes : Disc 0 will accept all the ground noise as a baseline, this is good if you want to hear ground changes. Disc 1 will eliminate ground noise and only accept Iron as a baseline. 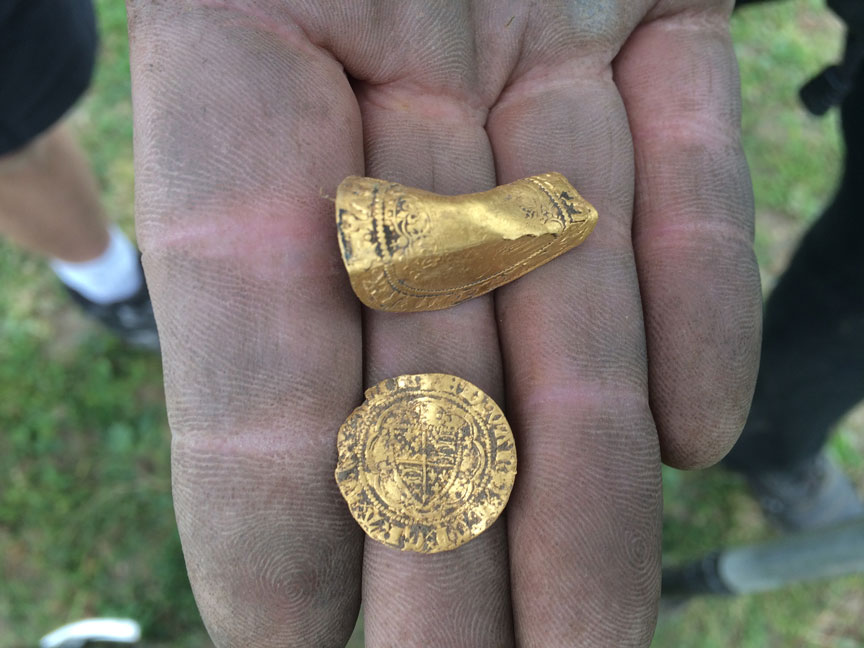