Gold coin at the Compton Rally

Congratulations to Wayne Mexom had a wonderful Gold coin at the Compton Metal Detecting Rally this weekend. 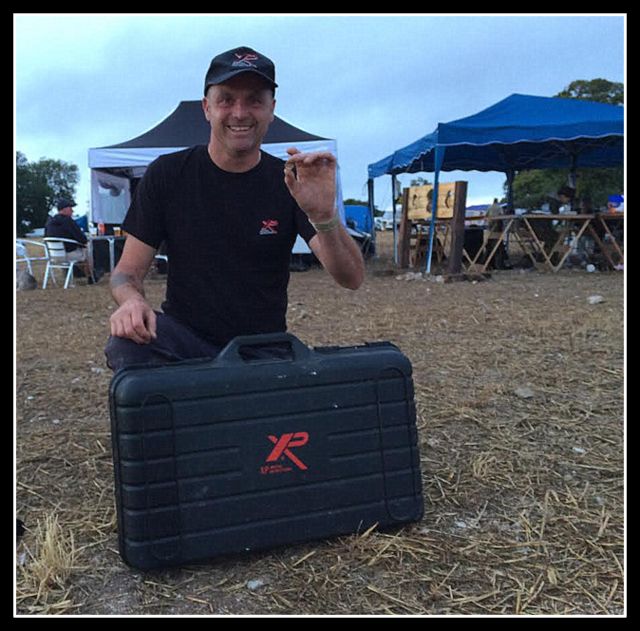 It is a fantastic Verica Gold stater. 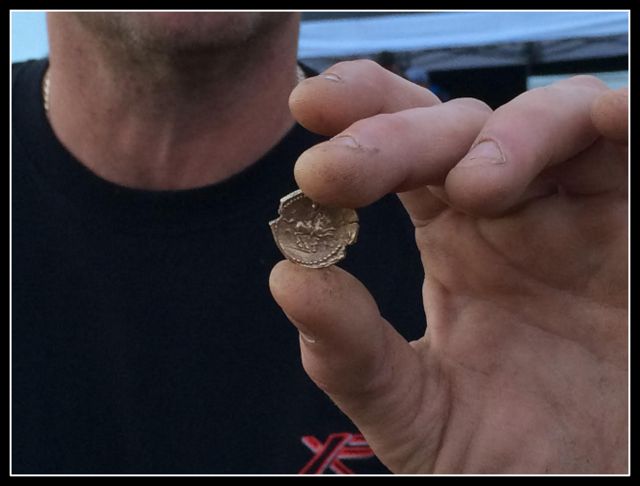 King Verica, ruler of the Atrebates tribe of southern England, circa 10 – 40 AD.

Verica was one of the most powerful Celtic Kings of Late Iron Age Britain. He took control of the Atrebates tribe sometime around the early 1st century AD and governed a large part of Southern England. He was second only in influence to the famous Cunobelinus. 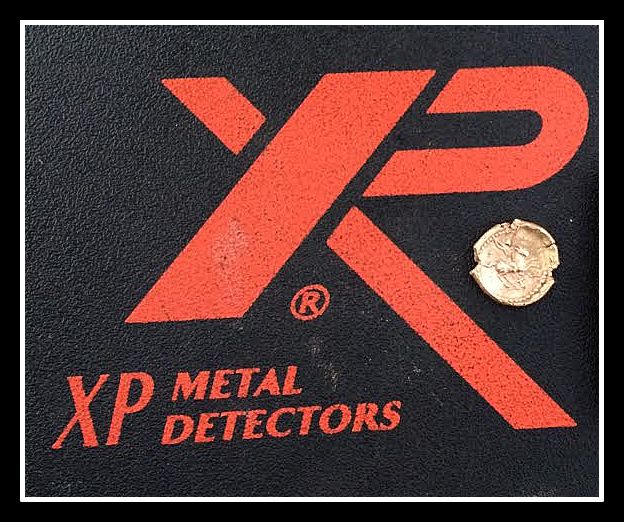