I started detecting in 2009 with a basic metal detector that was a Father’s Day gift from my sons. Over the next few years I had two other detectors and was finding items and coins, but one day while in Regtons, Birmingham I was talking to Nigel Ingram about my detecting and he showed me the Deus.  I had a play around with it in the shop, it seemed a lot more advanced than the other detectors with its wireless technology, and the control box was so small.

A while later my good friend from North Yorkshire (who I had met on the  MDF forum in 2012) John Leary told me he had just been to Regtons to buy one. Each year John and I visit each other’s permissions for a day out detecting together. That year while visiting me I had a go with his Deus in the field. I started watching online videos and at first it seemed a complex machine to use?  Then I found the XP training videos by Gary, after watching them over a few times it did not seem so complex after all. In 2015 I returned to Regtons to buy mine. I went for the 11” coil and SW5 head phones. The 10 pre-set programs were easy to understand and once I had gone through the menus at home it seemed even easier to use.

All my sites are pasture so I decided to start with GMP (program 2. V3).  On my second time out using this high tech detector I found my first roman brooch. The Deus has made me some very nice finds over the past 2 years. I returned to one permission I had called done, to see if I could find any more items using the Deus which was a in the grounds of an old hall from the medieval period. My last signal was near a tree that I know I had gone over before, my first thoughts on seeing a glint of the silver coin 7” down was it’s a 20p, but in fact it was a hammered  Henry VII  in perfect condition. This year I found a rare silver stock buckle, 1780s. Each year we go to Cornwall and stay next to a very popular beach which I have permission to detect on. I questioned myself, how would the Deus perform on the wet and dry sand as this beach which had an average of 5 detectorists a day on it while we were there? The answer was, No problem. By then I have discovered Gary’s Hot program and this proved to be a great choice for me. See the result for yourself 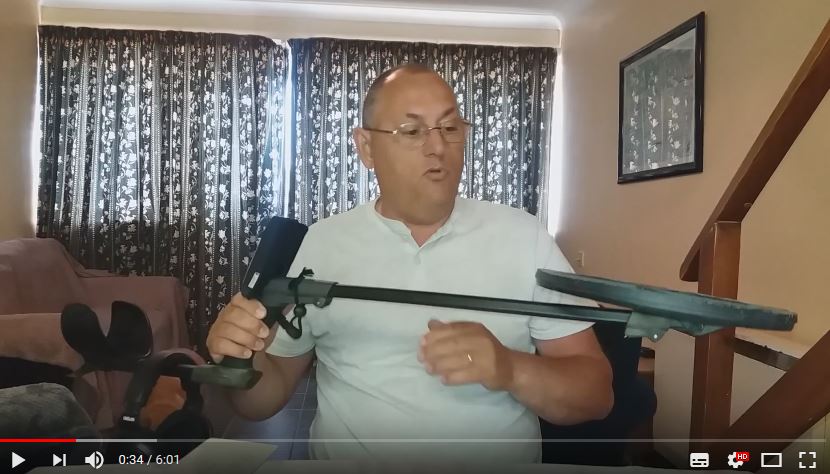 I go about my detecting a little bit differently than most. On my first farm permission the farmer suggested I write a book about the history and what I was finding. So I started writing and showing the finds I was making. After 6 years and over 39 permissions the final part of the book with some interesting finds and historical stories is finished. Anyone who is interested, it’s all free just drop me an e mail to:
roamingrob@talktalk.net
And I will send a returning mail with the part attached as a PDF.

I ride a scooter so travelling to my sites was difficult with the old detector in a long bag on my back, I even tried to break it down to carry it but that was to time consuming. But with the Deus it’s just so simple with no wires  to worry about and with its folding system  it all goes under the seat, I made my own spade from two old spades I had which also fits under the seat , with my ruck sack in the back box I am ready to go.

This year I upgraded to V4. My standard set up is Gary’s Hot program in 12kh I use the XY screen as I feel this just gives you a little more information. I do have other programs stored each side of this program, it’s easy to switch between to check odd signals. The whole set up is so versatile, light, fast, rechargeable and easy to use. I would not to use any other brand now.

As for accessories the MI-6 pinpointer looks the perfect partner for the Deus, again with so much advanced technology built in. Something I shall be looking at acquiring in the near future to complete my detecting.

Here are some of my favourite finds using the XP Deus

A Silver Georgian buckle 1780s ( This was in the Searcher Oct 17) Found in the grounds behind a house that was built and lived in by a Mr Lynam 1825. His father was Samuel Lynam. The stamped initials on the buckle are S.L. 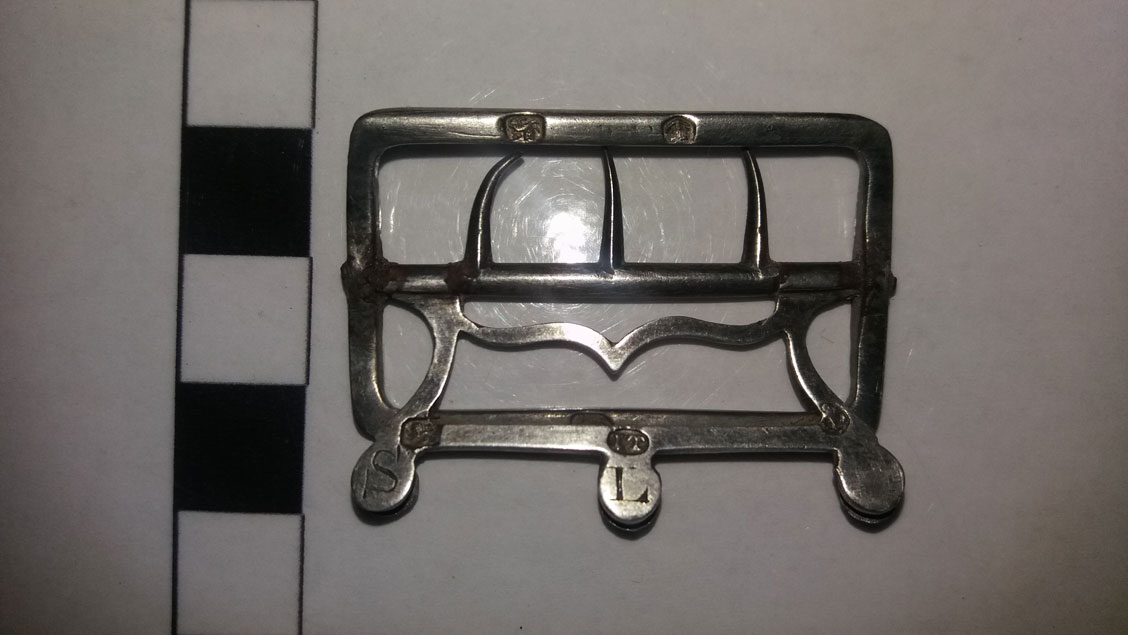 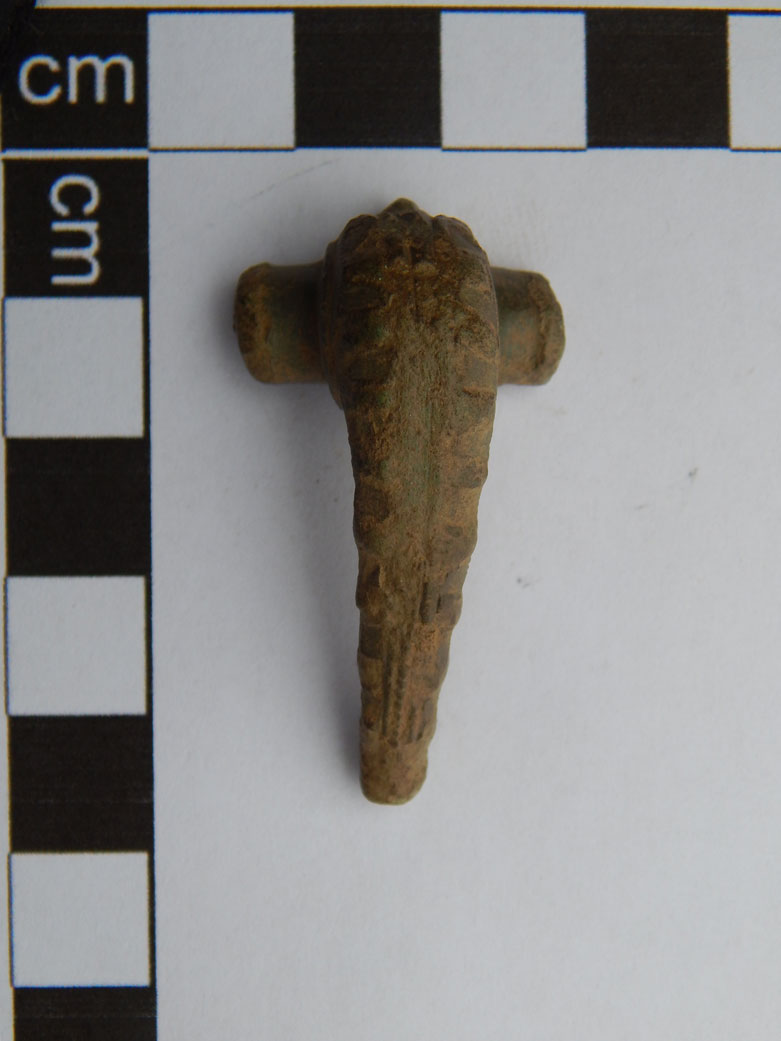 A ring made from an old half-crown. It has the farmer’s father’s initials on it.
One thought it could have been made by the Italian POW‘s as they worked on this farm during the war. 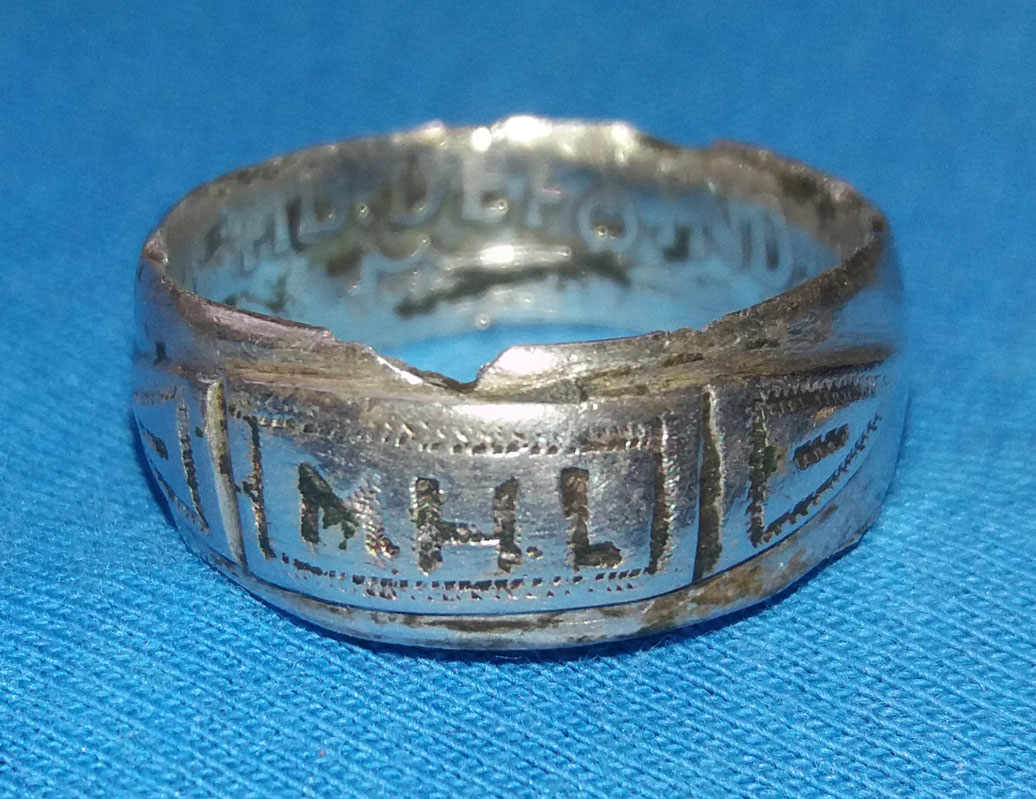 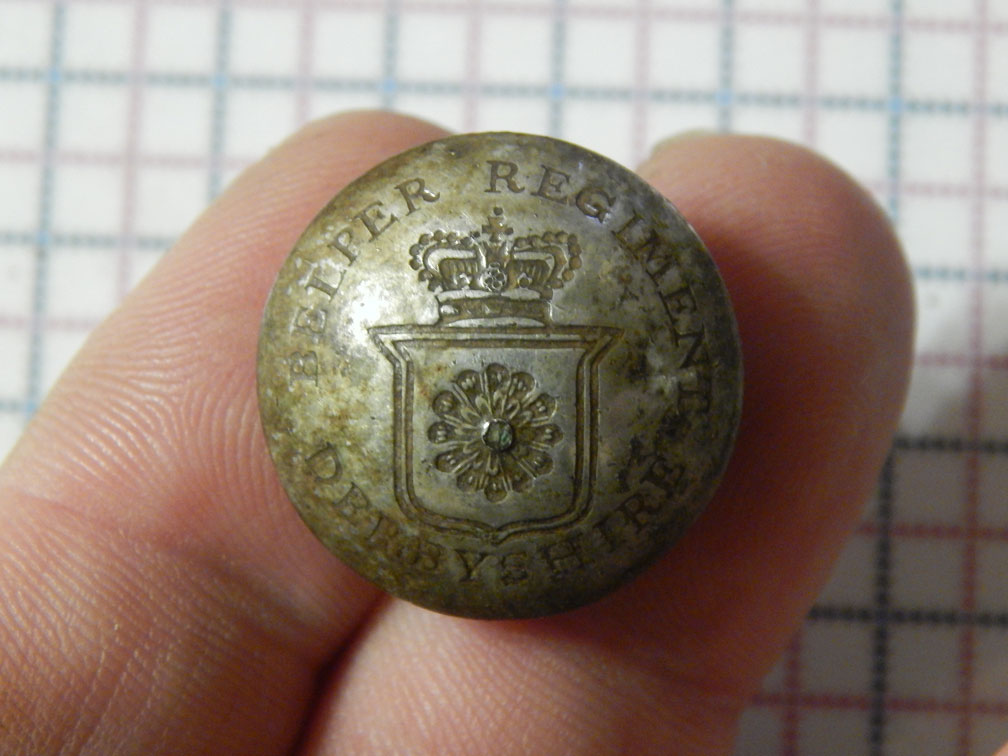 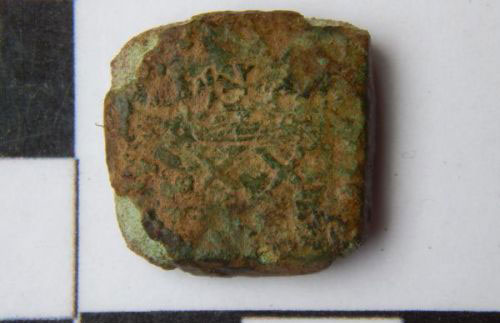 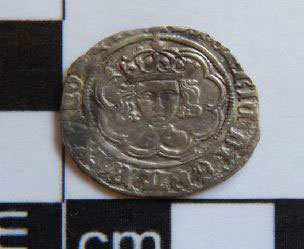 Inlet & exhaust valves for the Merlin engine, Dumped in the area post WWII 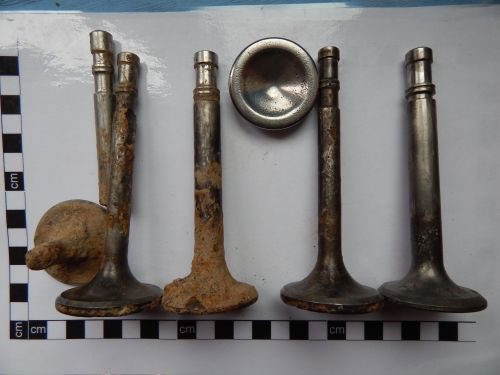 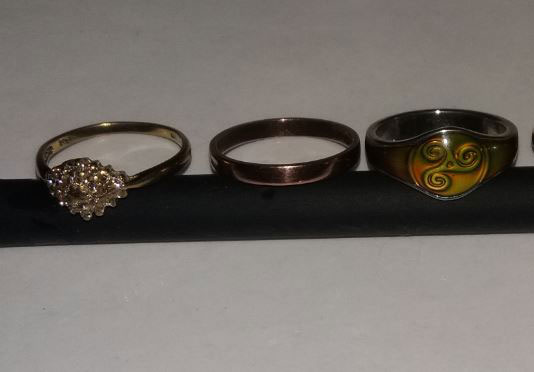 A vast collection of coins. 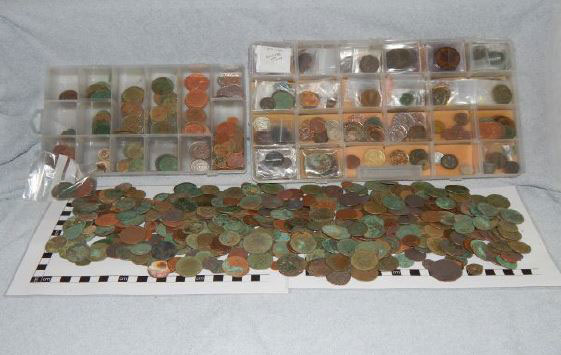