I don’t know what your expectations are when you grab your metal detector and head out for a day’s detecting. Some of us go out hoping to find coins, others dream of finding interesting militaria and relics, the list could continue up to modern items (for example, I have a friend who loves to find modern toys).

As detectorists, our one desire it to unearth something unique.
Out of all the most desirable metal detecting discoveries, ancient artefacts and Gold has to be top of most people’s list, but what if a seemingly ordinary day would in the end give you both !

Just another day metal detecting in the forest

It was a warm day at the beginning of May, and indeed just another day detecting. I was searching an area which in the past had previously given up some small items, such as Roman Fibula fragments, a few Roman minims and half of a Silver Denarius. Nothing incredible but the forest was beautiful and I just love being there, every time I visit this area it always gives me the ”There must be something else here” feeling. 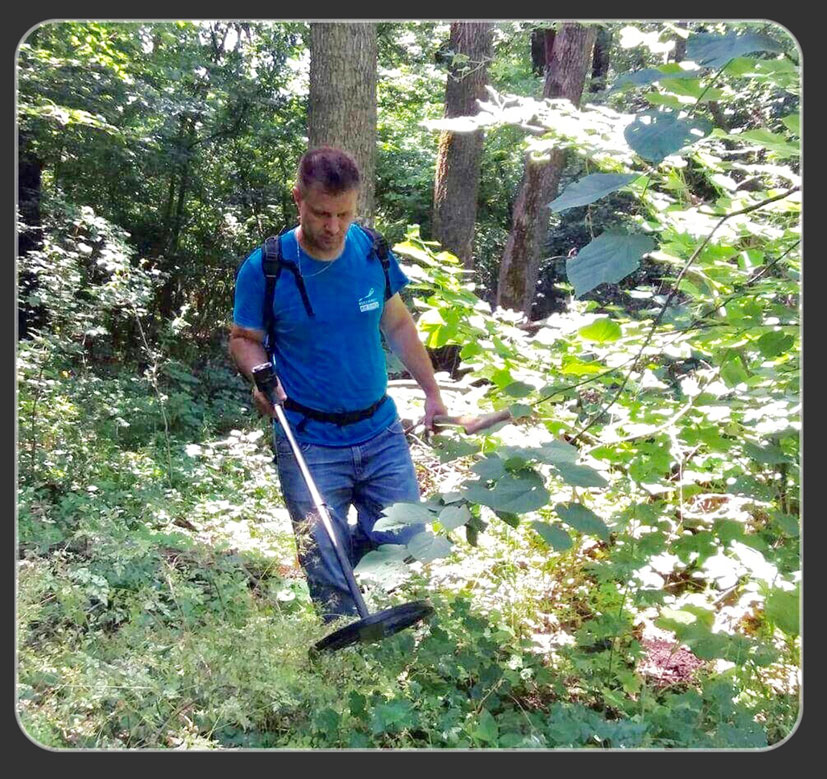 Crazy as it may sound this is how it really happened.

I was on my way back to the car with pockets full of modern coins and mixed garbage for disposal, I told myself, the next signal is going to be my last dig, and that was the moment when my Deus reported a high and very stable tone. I remember saying to myself “I hope this is something good” I can only assume the gods were looking down on me at that point.

I started digging and noticed that scattered around the first target were also other positive signals, my hopes were raising.
I managed to recover few Roman bronze coins together with two tiny bronze buckles and other fragments which looked like parts from ornaments, I knew I was ”In the zone”. After a short while I had recovered multiple artefacts. 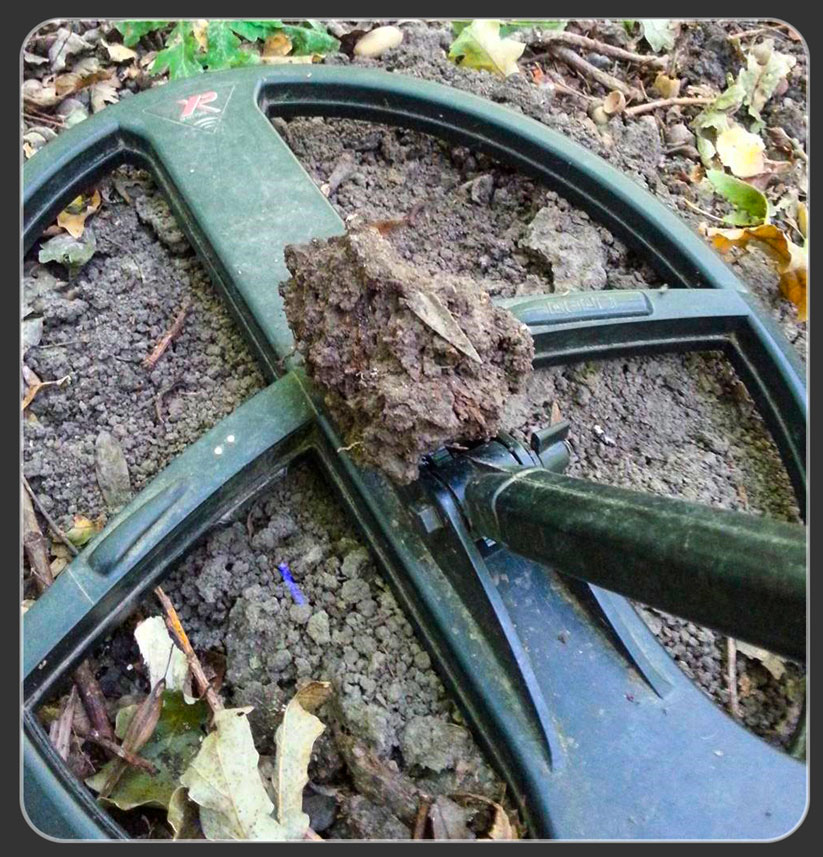 Another signal this time in the foil range

I stood in disbelief and played out the events that had just happened in my mind. How could a routine day very quickly turn into something very special, and on my last dig.
As I turned to leave the “hot spot”, convinced that every target had been recovered, I received a strange mixed signal from my Deus: somewhere in the foil range, a cracking 37/42 signal. 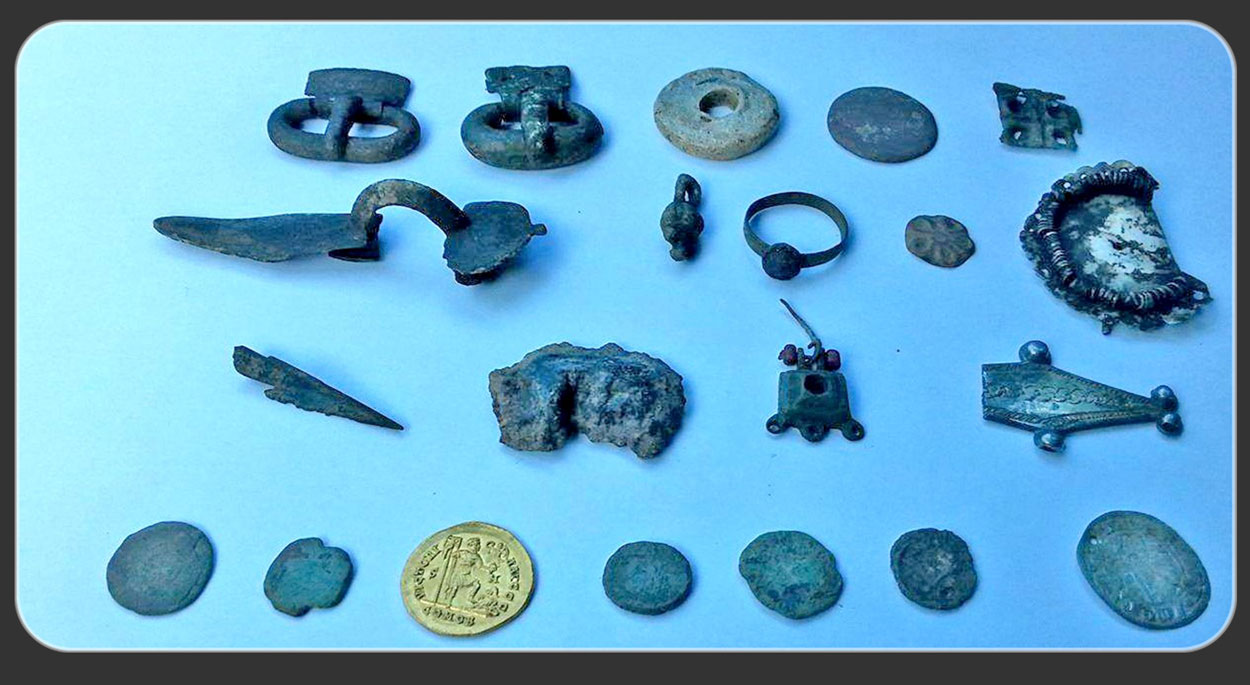 Long story/short: The strange signal wasn’t related to foil or any other garbage…But from a Roman Gold coin! No need to describe what can’t be described, but I can tell you for sure that I was in a state of trance, unable to believe what just happened in front of me…to me!

Recovered at a depth of about 10cm, the coin is a Roman Gold Solidus Honorius (393-423) issued at Sirmium between 393-395, having 4,33g.
Later my joy was even bigger when the staff from the Romanian National Museum of History decided to feature the Solidus on the front cover of their volume dedicated to ancient numismatics.

I have since donated the coin to the National Museum of History Bucharest.
I truly love this hobby and my XP Deus!
Now I will let the pictures talk! 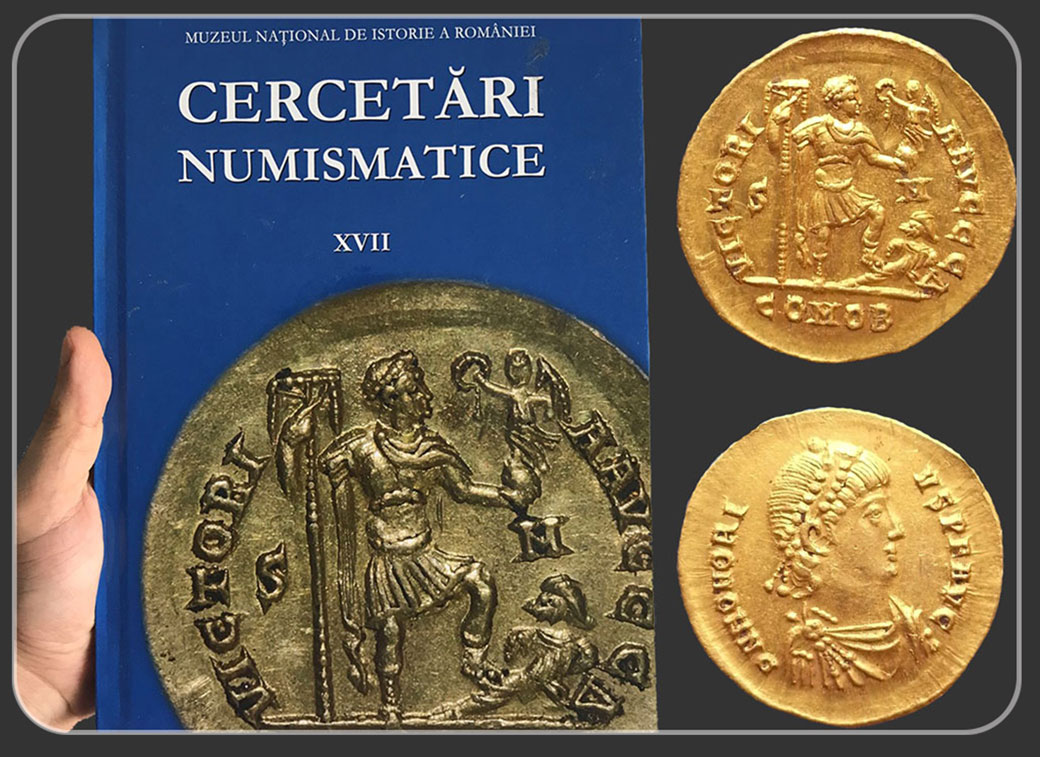 This article was written and submitted by
Marian from the RMA team.

XP Deus tip : Low target numbers.
Low numbers may be Gold
If you see a low target number and think it may be foil – Think again as it could be a Gold coin !
When in the ground, Gold can be easily consumed by the ground itself, this in turn will lower the target ID.