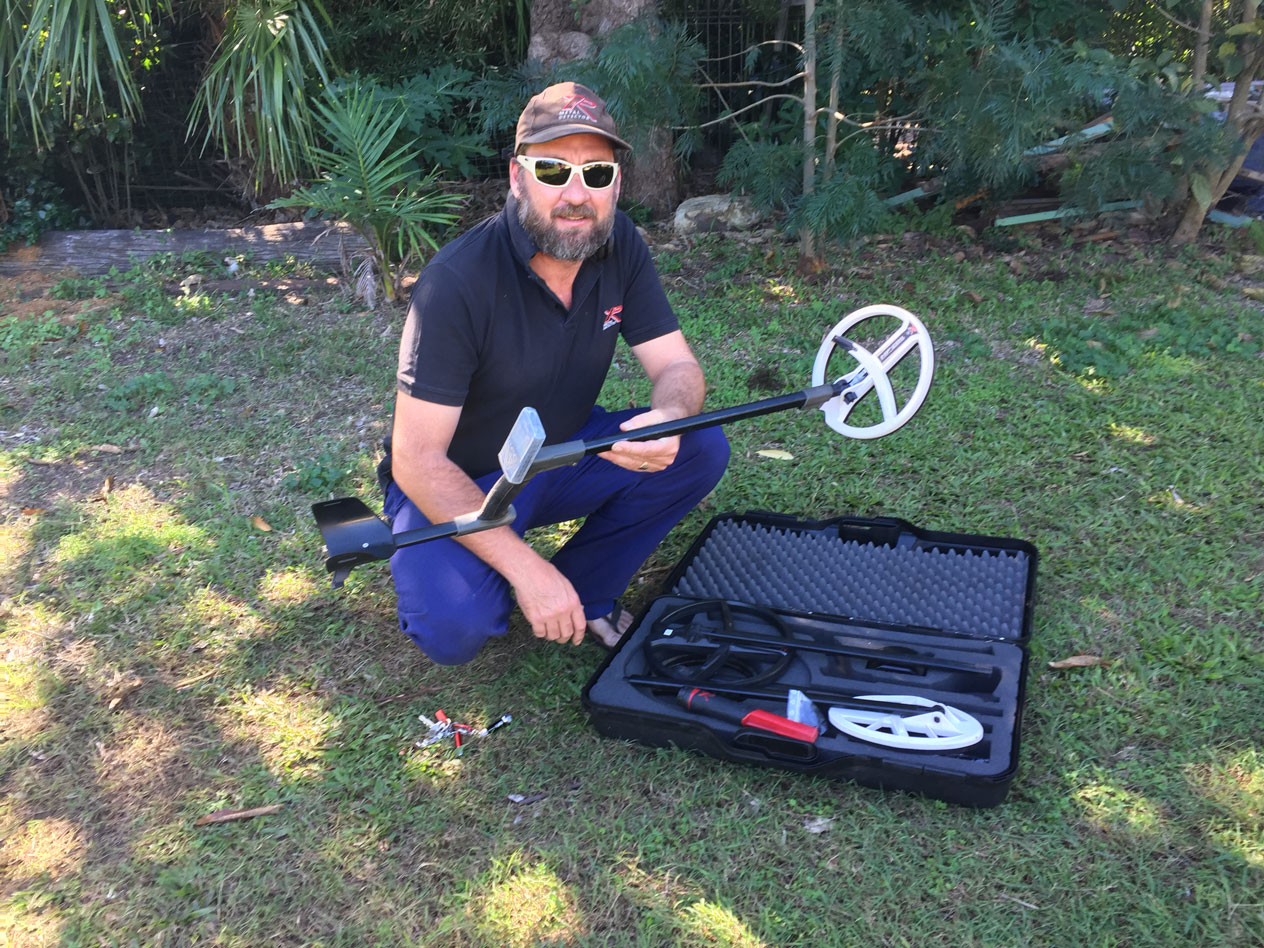 One question that I get asked a lot here in Australia is “How does the XP Deus metal detector handle the mineralised soil of the Australian Goldfields?”. I knew from previous experience that V3.2 did OK in Milder type soils but struggled a bit when the conditions got a bit “HOT”.

So when the HF coil was released I made the 5000KM Round trip down to Victoria from Central Queensland to put the new coil to the test in some of Australia’s oldest Gold country. 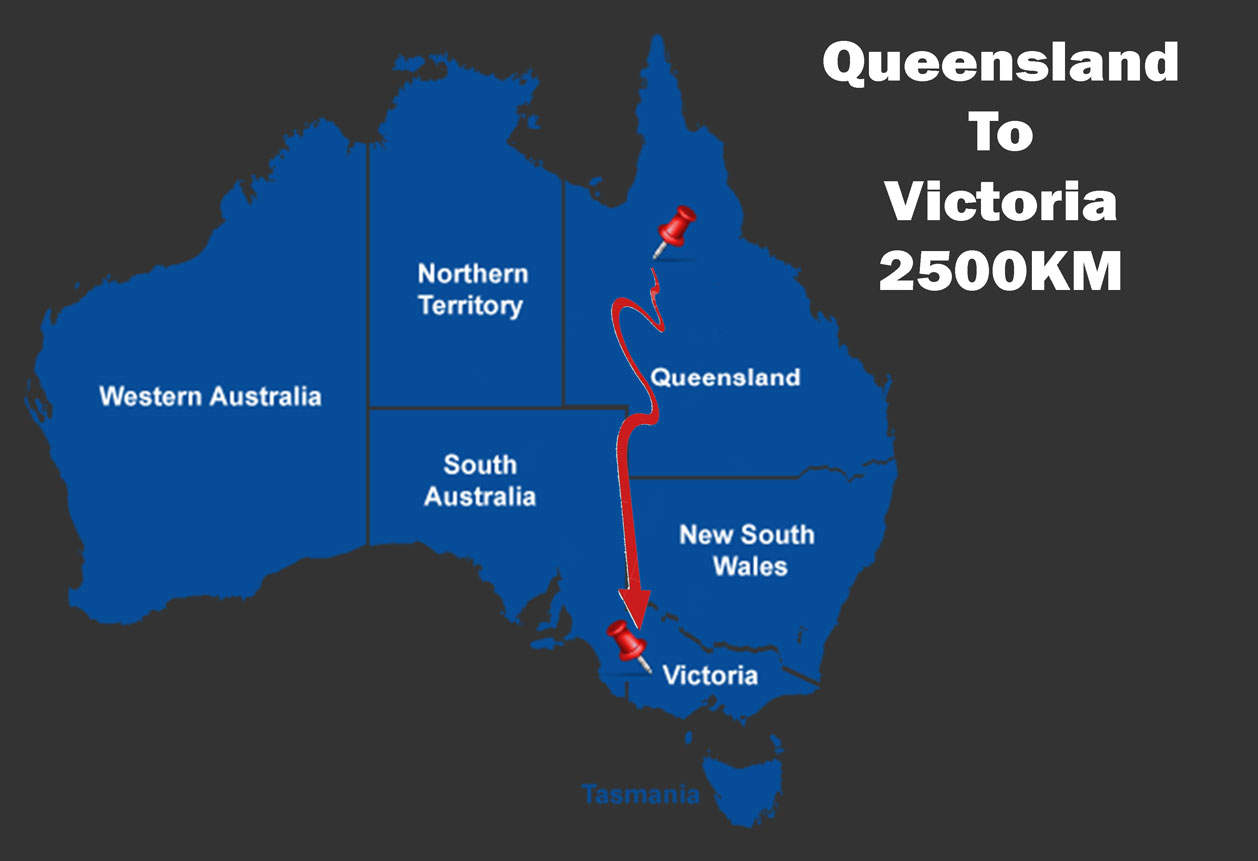 My background is a coin and relic hunter and that is where I cut my teeth in the detecting scene. Finding coins and relics made sense to me, I knew where to look, what to look for and how to find ground that gave me the best chance of making decent finds.
Finding Gold nuggets is a completely different ball game. Gold likes to hide in certain areas, and just because you are in the “Golden Triangle” it doesn’t mean that nuggets are laying around everywhere for you to pick up. In Fact it is quite the opposite, you really have to work for them, no matter what machine you are using.

Out with the HF coil

The White HF coils balanced fast, handled the hot soil pretty well and was great at ferrous NON-ferrous discrimination and ID. Gold nuggets don’t have a set tone or ID number so you basically dig everything that is not iron in the hope that one of those targets will be what your looking for. 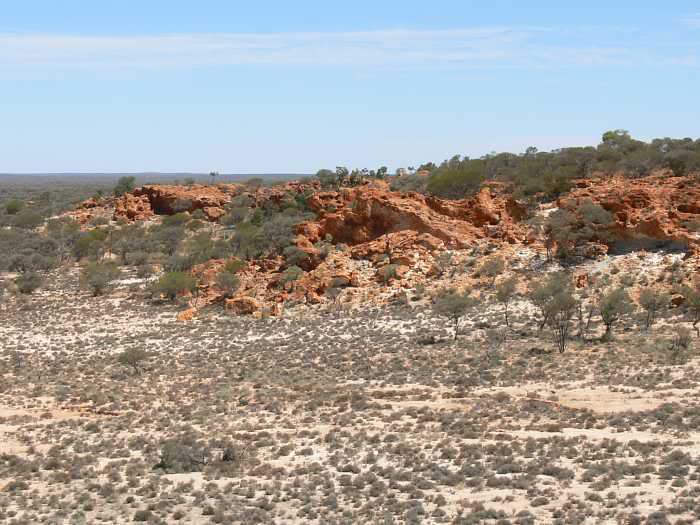 After 5 days of tramping around in the Bush being attacked by March flies I had about 120 targets to my name. Not one of them was a Gold nugget. Bullets, Bits of tin, shredded cans, buttons, coins and even a brass lipstick holder was in the bag but NO Nuggets.

So I rang a mate of mine that I had met on a previous trip and in desperation asked him to point me in the right direction. He agreed and I made my way to Ballarat with renewed confidence.
We had limited time as Oz had a few appointments so we stayed pretty close to the town itself. I have to admit when we pulled up at the spot he had chosen I had my doubts. But the amount of old diggings suggested that something interesting had bee found here in the past.
Oz stayed nearer to the car and I walked down into the workings, both of us running the high frequency coils. He had the round 9 Inch and I had a prototype elliptical coil.
It was only about 30 mins in and I had just dug a modern coin when I heard OZ yell out. I thought he had taken a fall as he only has one leg, so I raced back in the direction of the shouting.
There was OZ and through his massive beard I could clearly see he was in anything but pain. A Huge grin could be seen as he pointed to the ground and said “Told you I’d find a bit for you”. 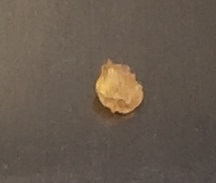 There it was laying in a small washout right alongside of the track a little gold nugget. I went NUTS! No I mean Nuts! It was the first gold Nugget to be found in Australia using the HF coil. I know this to be fact because at the time the ONLY 2 HF coils that where actually even in Australia where hanging off mine and Oz’s Deus machines.

We gathered up the dusty looking little nugget and headed back to the car, disgustingly Oz placed it in his mouth to “clean” it and handed it to me for the scales. 0.24 grams of Aussie gold Nugget.

Now it’s not the biggest bit of gold in the world, but lately in Victoria and many of the Gold fields in Australia it has been SMALL gold that is being found in some quantity at times. The larger shallow nuggets have largely been mined out and its these little tiny left over pieces that the modern detectorist is now cleaning up with the help of good equipment. 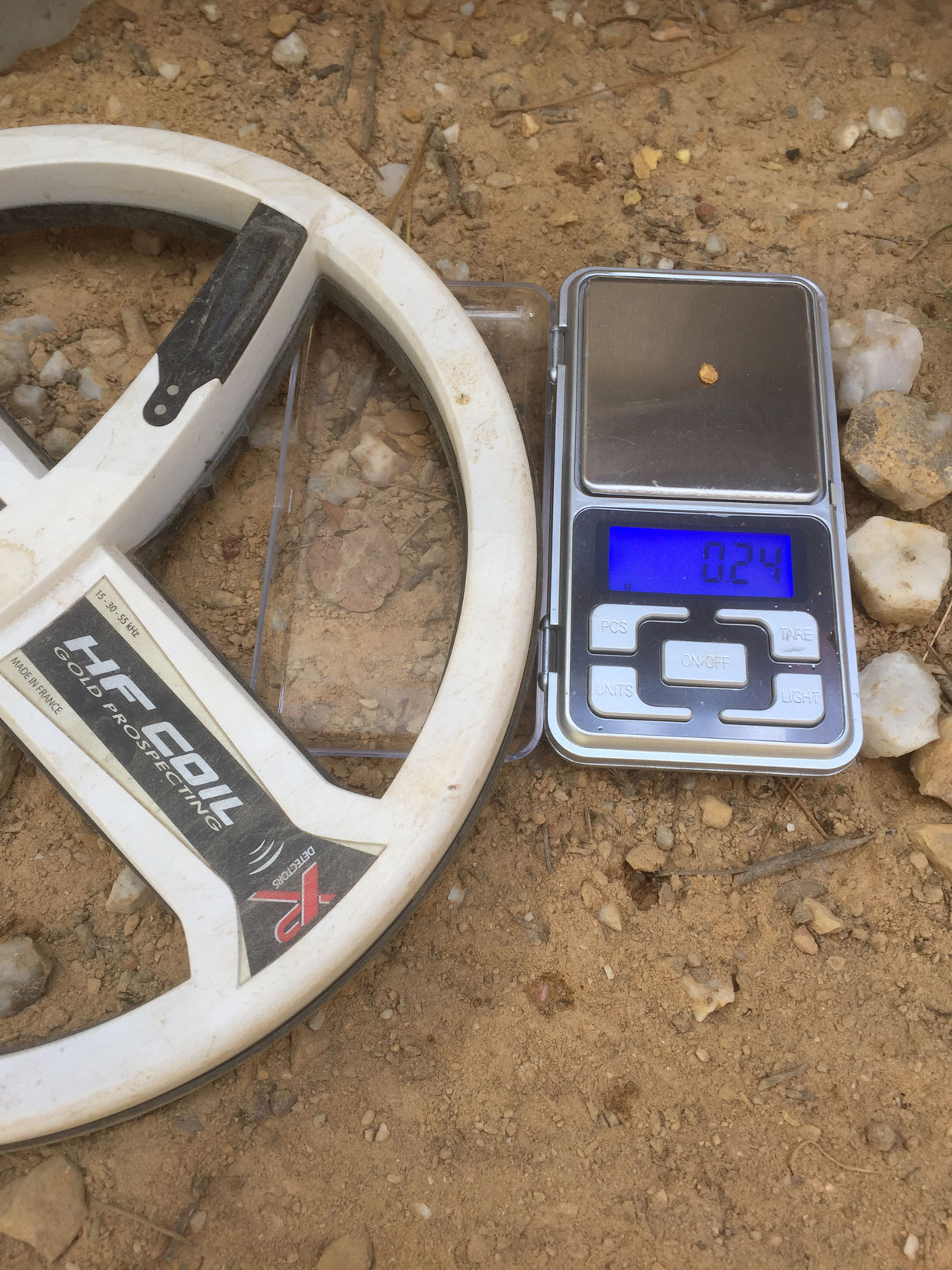 The XP Deus HF coil running Version 4 Firmware surprised a few people while I was in Victoria and although I was unable to locate a nugget by myself I was amazed at the shear number of targets I was digging and the way it was dealing with the “HOT” ground.
I look forward to this years second trip to the area in October and I am so confident of the XP Deus and the HF coil in Gold country that I have sponsored a major gold prospecting event in the area, The Laanecoorie Gold bash. 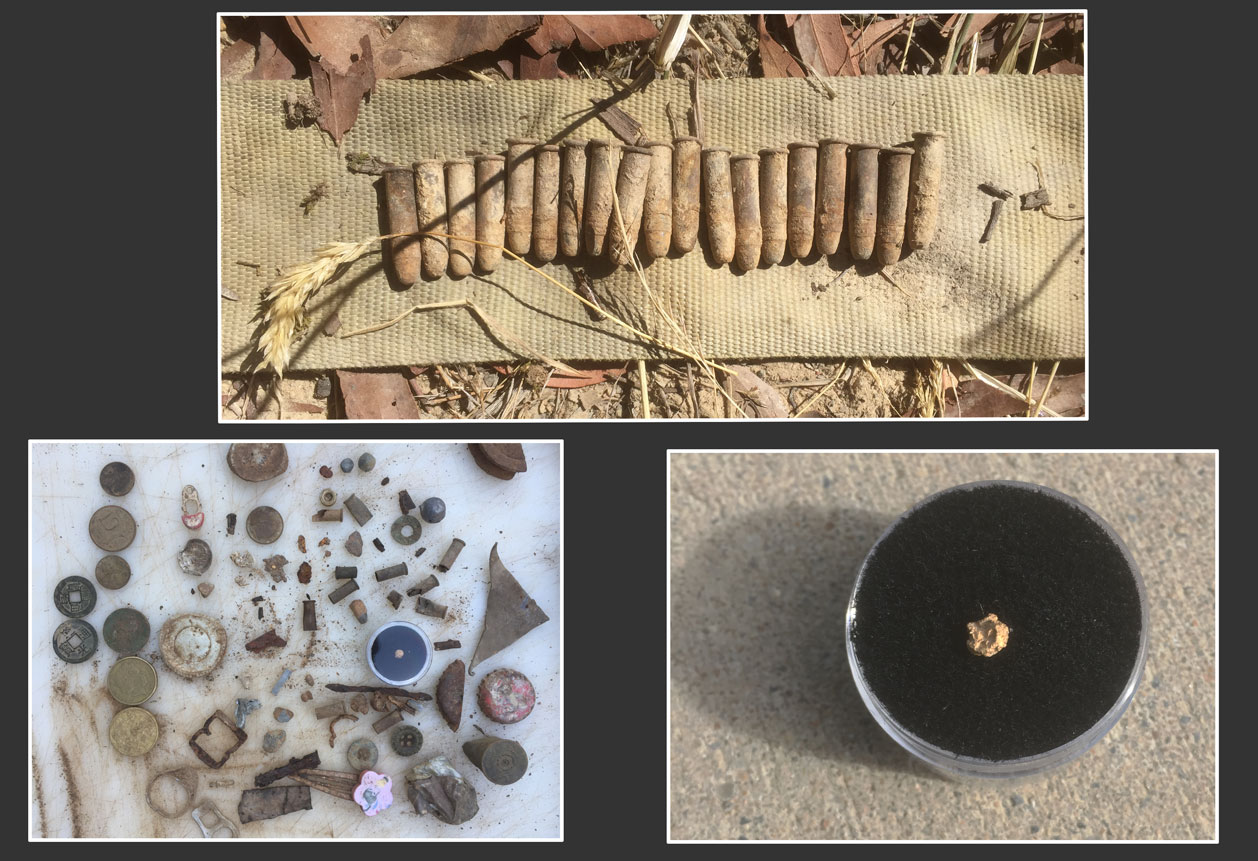