The Detecting Scotland summer rally this year was planned for many months and every “t” crossed and every “I” dotted including very kind sponsorship from XP Detectors, a country estate to host on, marquee booked, toilets booked, a local band sorted hired and even historical tour pre-arranged for early attendees?

What could go wrong? …….The weather !

With a little under 100 detectorists assembling at Ardkinglas Estate in Argyll from as far away as Nova Scotia and Estonia and having already done a 1 day test dig of the area which uncovered an 8th century gold insular mount, silver buckle and gold coin weight the omens were good!

The forecast was VERY strong winds overnight Friday and Saturday with persistent rain….
The staff assembled the smaller marquee and gazebo nevertheless and even the administrators bomb proof fishing tent in case all else failed!

By Saturday morning before the very first signal was dug there were already reports of near naked Scotsmen holding their tent down and chasing their possessions around! As well as various people sleeping in their car having arrived late/after the weather had turned!

The weather was so bad that with tents broken, spirits broken and no more dry clothes many had left by mid afternoon on the Saturday however those who remained were to be treated to being present when probably the most significant find ever made at a Scottish rally emerged to none other than Derek McLennan! Already infamous for his Viking horde find and English hammered silver hoard finds charting the English military’s march north! 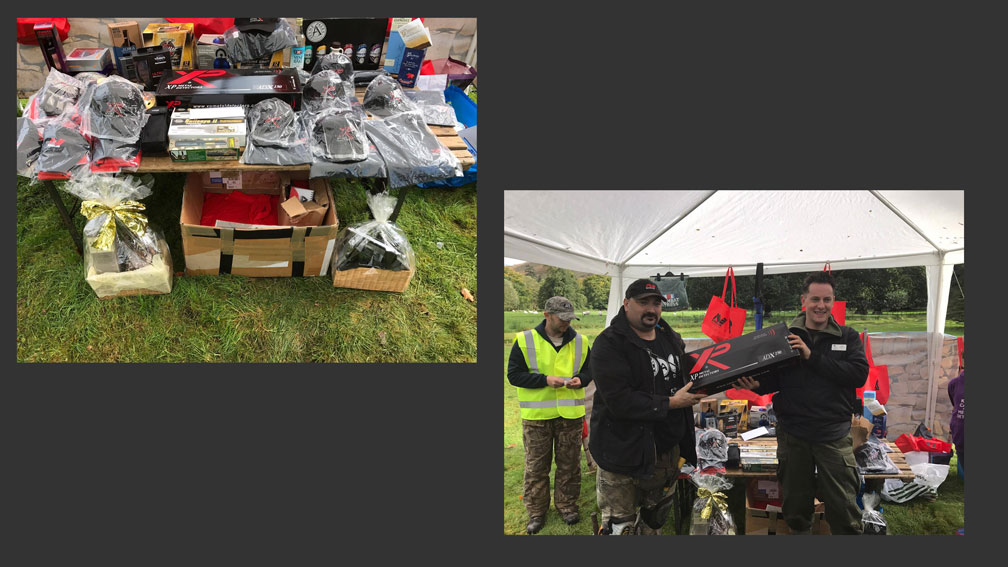 By Sunday morning there were probably just under 40 detectorists left, most of whom were lucky enough to have got rooms in local hotels.

At around 5 pm I was manning the finds table with Stuart Campbell of the TTU when I got the radio call from Derek to say he may be delayed coming over to the hub area to help put the marquee up on its legs, the reason given that they had just found a Bronze Age axe hoard!! I asked him to cordon it off while I arranged for someone to drive Stuart down to the spot to allow proper excavation of the finds. 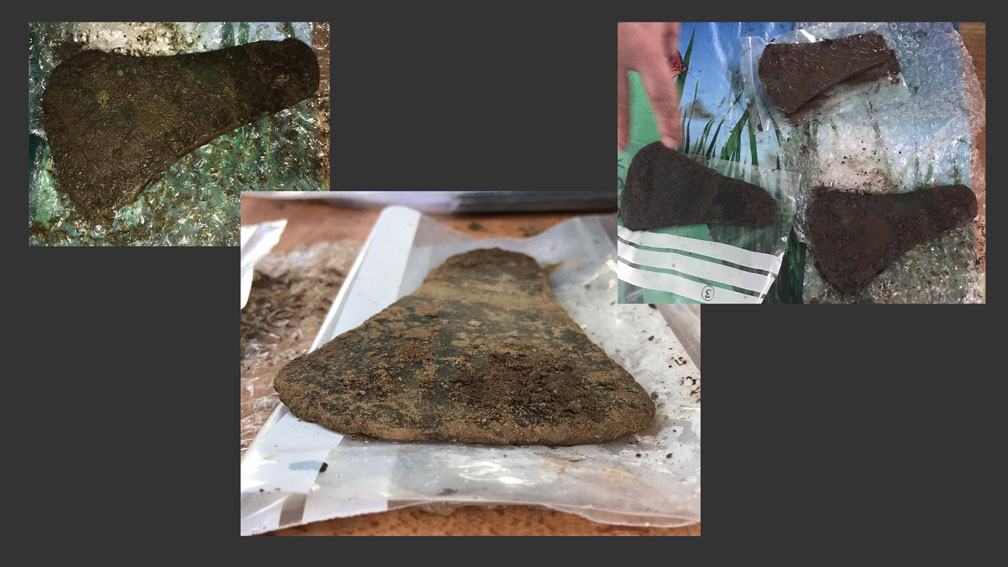 Little did Stuart realise when he came along to do some  “on the spot” recording and ID of finds he would get the opportunity to do some field archaeology! Albeit in probably the heaviest rain of the weekend!

The weather delayed the band and we decided that the pub would be a good place for live music and to catch up with what finds had been coming up as we already knew of the odd large hammered silver. 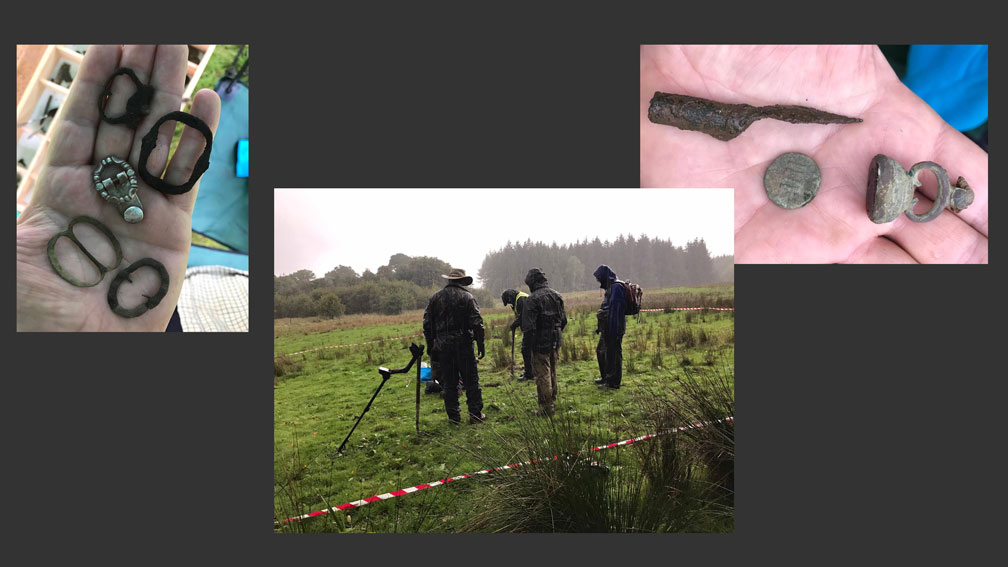 Sundays weather was much better with only occasional light showers.
Strangely with a lot less actual people detecting the finds rate increased quite a lot! 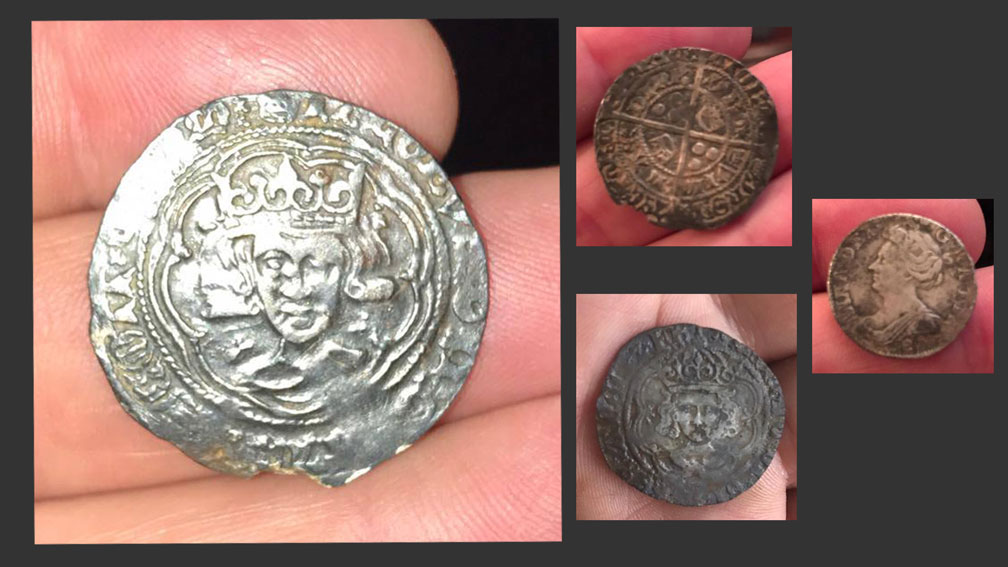 Countless other artefacts such as buckles, whorls, copper coinage and early milled silver including a Queen Anne Edinburgh mint 6d and even a solid gold whistle!! Who buys these??

While we were very happy with the finds that were unearthed and saved for future generations I now sit wondering if we had good weather and all detectorists on their game just what else we would have saved? 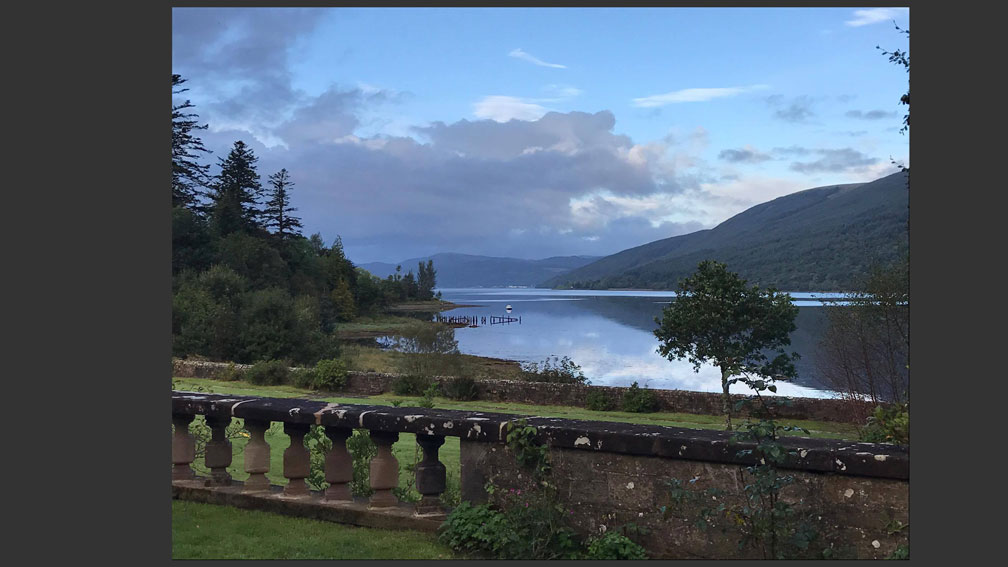 I’ve been asked more than a few times if we can go back and the simple answer is, YES we can!
We would like to thank the guys at XP for your kind support.
Grant Maxwell Detecting Scotland