I have always made a point to stay out of the metal detecting media, believing that the most important part for me is to practice the hobby in a conservative professional manner.
It always makes me proud to enrich my country’s patrimony. I love the feeling and excitement when I make a discovery, and enjoy working alongside our local museum. It’s good to see their delight when I hand over some fascinating items.
I have written this article because I would like to share with you two great discoveries that the XP Deus has recently found me. 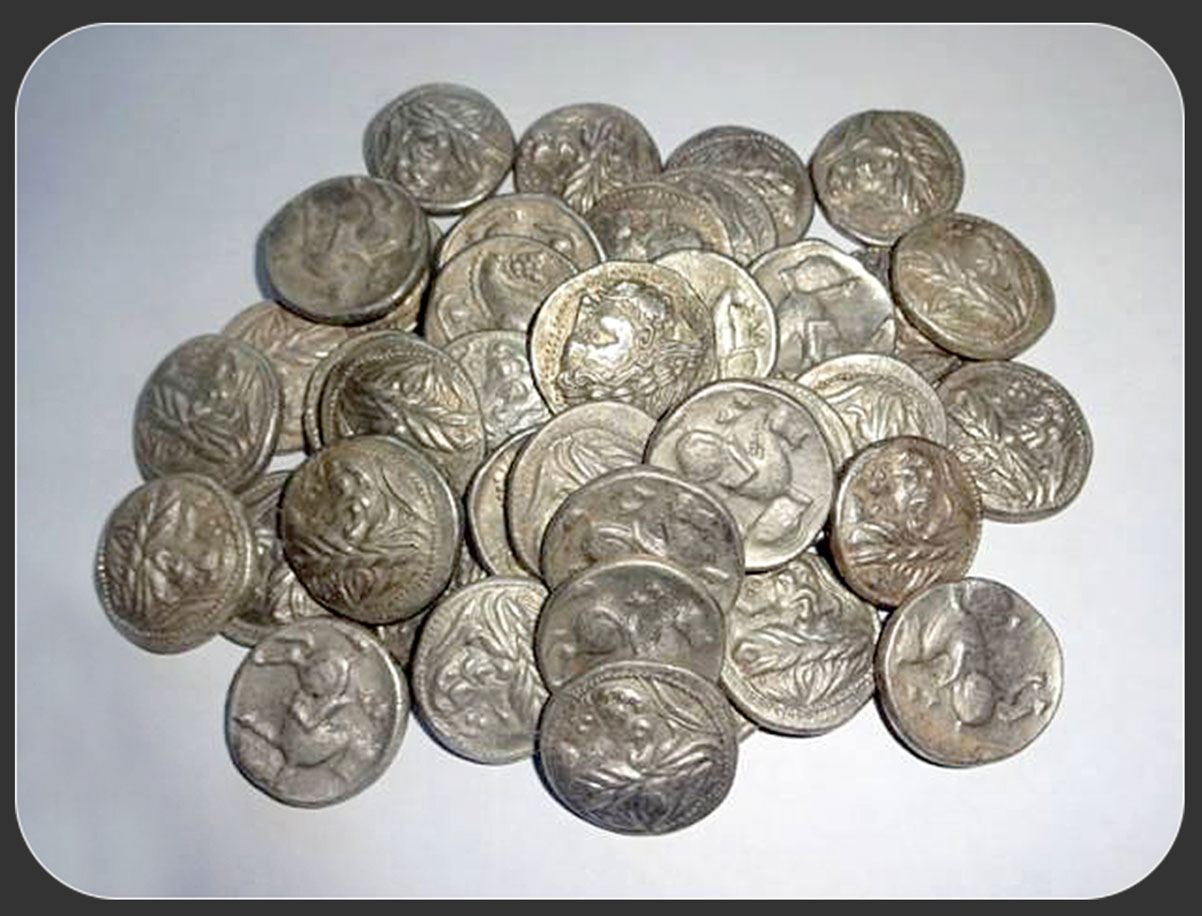 The first one is an ancient coin cache, consisting of 42 Silver Tetradrachms, dating II-IIIBC. The coins were made by the Dacians, and are imitations of the Macedonian coins, depicting Filip II. They are indexed as ”Prundu-Jiblea” type, having a diameter of about 4,5/5cm and a weight of 11,5/12,3gr.

I remember very well the moment I discovered them, because it was one of the very first signals of the day: On the day of the discovery I took a left turn to pass a small ravine, I had been prospecting the forrest for weeks, eventually the Deus led me to this area due to the fantastic audio feedback. I could hear it was infested with old iron, so I started to work the iron signals in order to better understand that place’s background and it’s… ”rhythm”. I was convinced that somewhere in that area there had to be ancient activity, it was just a matter of being patient, and then the strategy paid off with an amazing discovery I located the coins in a spot between a few trees.The treasure was handed to the Romanian National Museum of History, and eventually used as a photo book cover for a volume of numismatics edited by the museum.

My second best find is a ring, an unusual one. The story of its discovery is pretty common, almost boring: I was scanning what I believed to be an old road leading into a forest, when I
I picked a nice clear signal, the Deus reported about 80-85 and that was the ring, located at a 10cm depth. The most interesting part is related to the ring’s detail,  I was later informed by the museum’s specialists that the ring shows some interesting engraving stating ”Logofat Nicolae” meaning ”Chancellor Nicholas”, attributing the ring way back to medieval times. But the nice part is that the stone from the face of the ring revealed an ancient Roman cameo, so a very nice…hybrid!

For sure that ring was worn by an important figure from the past, not only because of the engravings, but also considering the workmanship on it and intrecate Gold detail.

I have five other brands of metal detectors, but all my important discoveries have been made with the Deus; It could be only a coincidence but it is also a clear fact.

Most of the time I am running a “Fast custom” program or a slightly modified “Goldfield”, for deeper scanning, thanks to XP for this incredible machine! 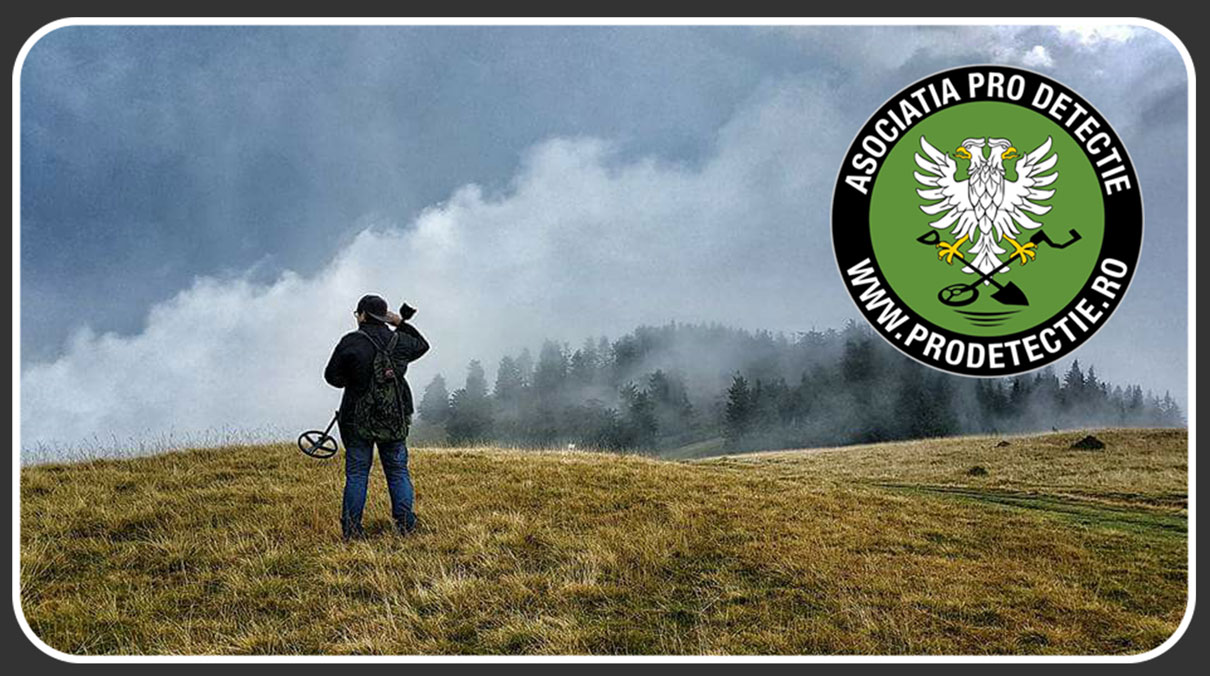