My first two months with the XP Deus

What are my thoughts about the XP Deus

Ok, let’s be realistic. Purchasing a full Deus setup is a big investment especially if you want the 9” and 11” coils. I had to think very hard before making the step, and one of the points that entered my head was “you don’t detect much due to work and family commitments, can you justify the expense”? After thinking long and hard about it I then had another train of thought “if your time is at a premium while you are detecting, then surely you want the best detector available for your needs so you aren’t missing anything in the time you have”? 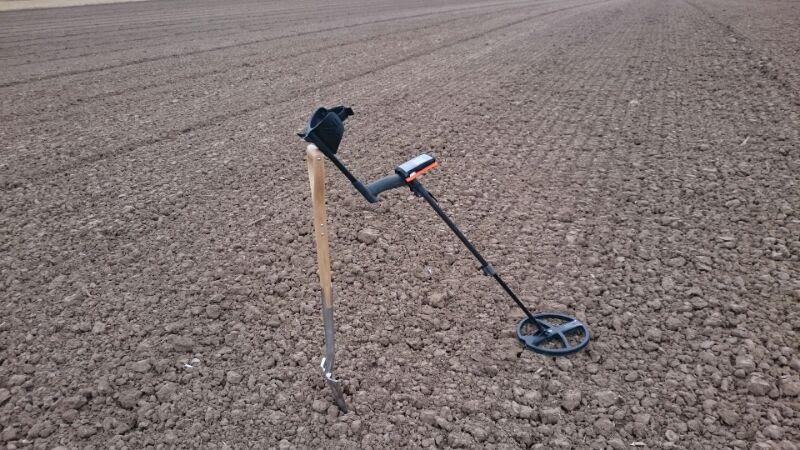 I also looked at another top end machine

a very worthwhile detector and it was a close run thing. But looking at long term I noticed a few grumbles that other manufacturer was failing to update the machine. Also the weight was an issue, I’m a big bloke but suffer with my back after a day in the field and the weight would have been just too much for me. Lastly and perhaps the biggest thing was the price, I wanted a new machine, not second-hand, and the other manufacturer had just upped their prices pushing this machine well out of my price range. 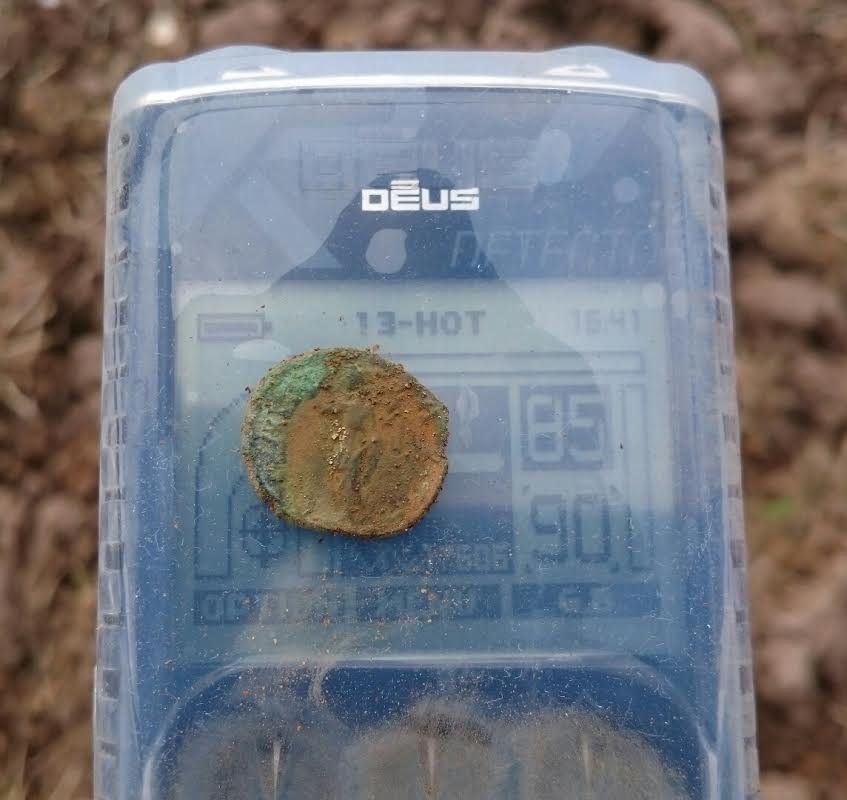 So having justified it to myself (and convincing the wife) and selling my old detectors, coils etc. I had the funds to purchase a full setup with 11” coil and a second hand 9” coil.

Now I wish I could tell you first time out that I’d found a hoard of Gold Staters, but we know detecting isn’t like that. I did however manage to find 5 pre-decimals on a Club Dig on pasture. I think it was fair to say that after just one dig the love affair started! Having a truly wireless detector was a revelation to me and I swung for 7 hours straight in 20+ degrees with no major fatigue!

I think it’s fair to say that at first I was a little daunted by the amount of settings that were available to alter on the remote. But after reading the manual twice and then once again for good measure, a lot of the settings and what they do just fell into place. The majority of them I do not touch once I’ve set up, the programmes I use the most are Gary’s hot and cold depending where I’m detecting. Full tones can be a little scary at first, but once you get your ear in then it kind of falls into place.

So, how has it been doing? Well the first of my own permissions I hit was what I have nicknamed the “quiet” field. Due to the inclement weather this was the only field I had available as it had been cut for silage. Now I don’t have much confidence in this field as I have never found anything of any significance on it, not even a coin! I have always suspected there is stuff there due to a bit of research, but I have never found much of note on there.

Well I can tell you that after 4 sessions on this site my coin count was up to 12, including 2 Roman bronzes. I know that you have to walk over it to find it, but the XP Deus seemed to bring the field to life and instead of the quiet field being my “last resort site” it quickly became my go to venue. Along with the coinage I also had medieval buttons, bullet casings, tokens and lots more.

Would I have found them with another machine? Probably 75% of the finds yes, but some of the deeper finds I was getting I wouldn’t bet on it. I have hit this field maybe 20 times before, it’s not big and easy to cover 10% of it in 4 hours detecting so I have definitely covered the areas previously. I think the biggest thing the Deus gives me is confidence, so far I have found something decent every time I’ve been out with it, when it tells me there’s something there then I know it isn’t fooling me. 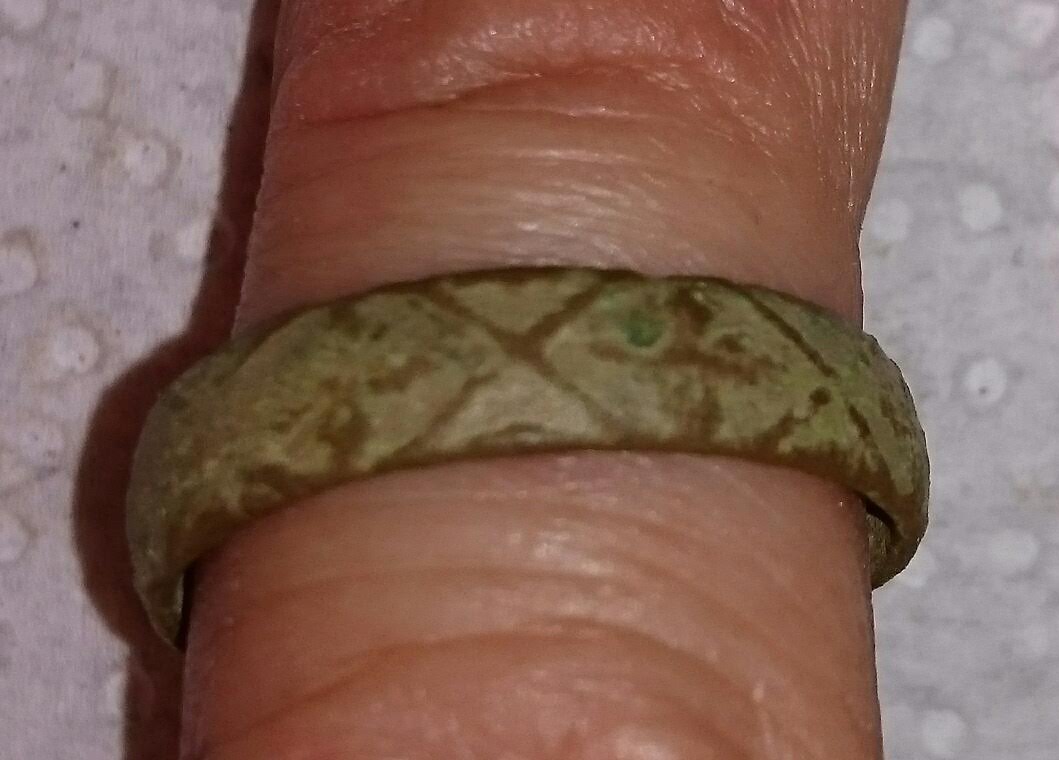 Of course you could also argue that I have got a bit more experience under my belt, after only 4 seasons detecting I think I’ve improved my skills quite a bit from when I first started. Obviously I’m still a “greenhorn” compared to most guys out there, but I’ve learnt that through research and site dedication then the rewards will follow.

As more of my permissions have become available I have noted that I am having my best start to a season since I took up the hobby. My finds have ranged from Saxon artefacts, a 17th Century ring and lots of copper coinage. And, best of all my silver coin count is already up to 8 including 2 hammies. 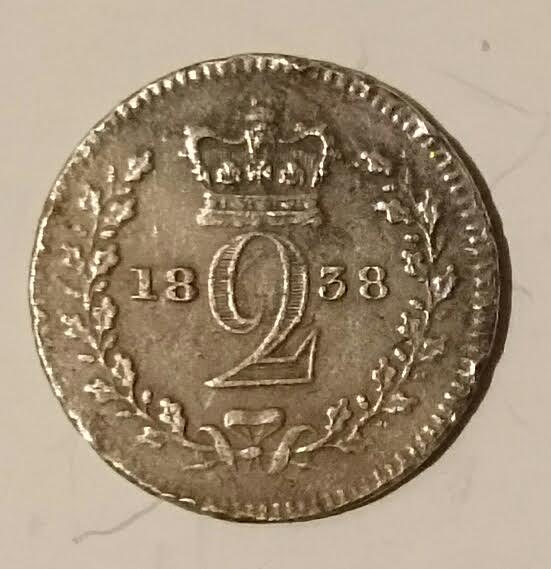 As I mentioned at the start, I don’t have much time to get out detecting, I work long hours and have a 5 year old daughter at home who takes up most of my time (quite rightly of course) and have a (sometimes) very patient wife! So the time I have when I can switch on the Deus and swing away is precious, if anything good turns up then it makes it all the better and if it doesn’t then there’s always next time, because if it’s there I know the Deus will find it!
Chris Oscar 6972 on the Gary’s Detecting Forum