XP has a big following in Bulgaria

In 2012 the BGNMHA – Bulgarian Gold Nugget and Meteorite Hunting Association was founded.
As many of you know, metal detecting for coins and artefacts is forbidden in Bulgaria, but hunting for Meteorites and Gold is allowed.
The BGNMHA was set up to be the voice of metal detectorists and now have over 2000 members, of which 1300 are active metal. 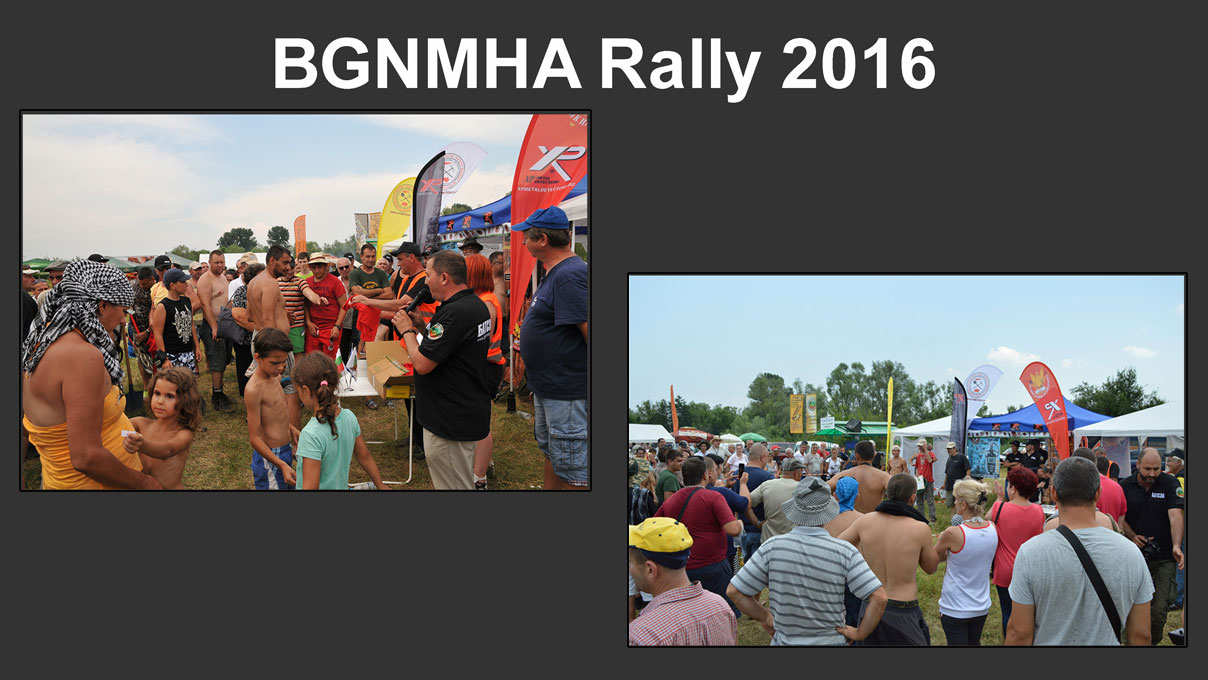 We are proud to say, one of our XP Dealers MDetectors are one of the leading figures behind this organisation.

Svetoslav from MDetectors said : We are the main sponsor of the meetings and one of the rallies – this one is the biggest and specially arranged for XP fans.
In this part of Bulgaria – (north-west) the XP DEUS is the most popular machine, even though this area is one of the poorest in the EU. 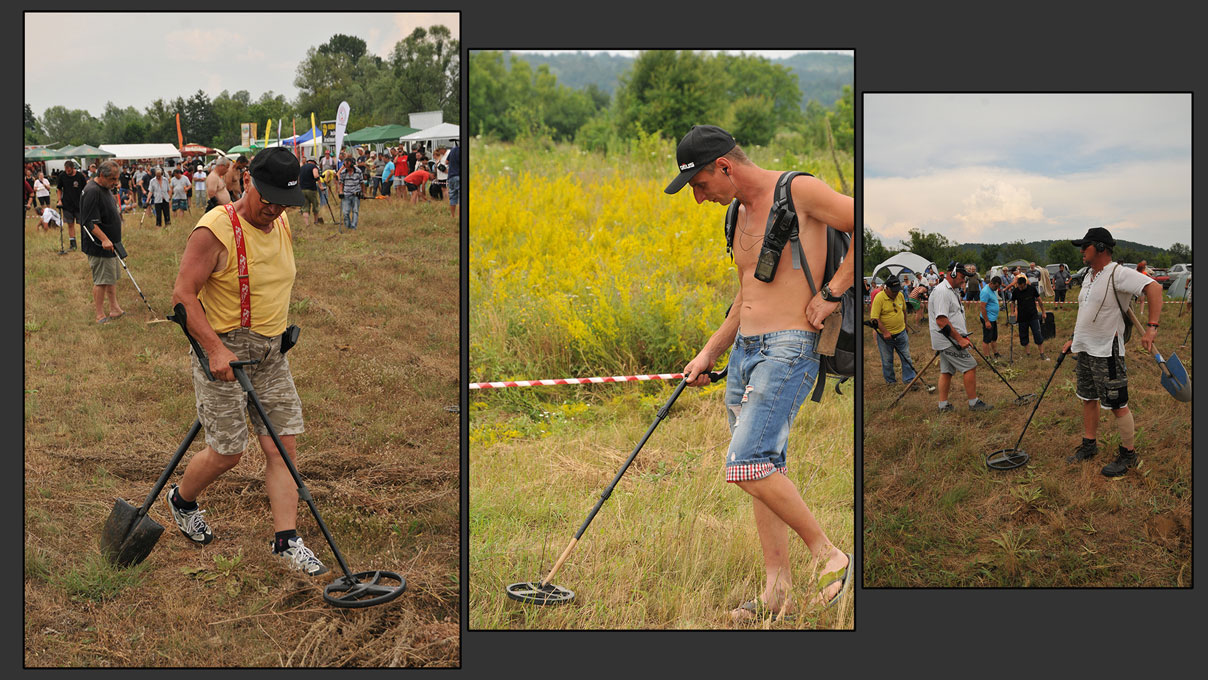 Everyone searches for 13 objects made from different metals – chrome, nickel , copper etc, the winner is the person who finds the most.

The rally has 2 parts – Gold panning and metal detecting 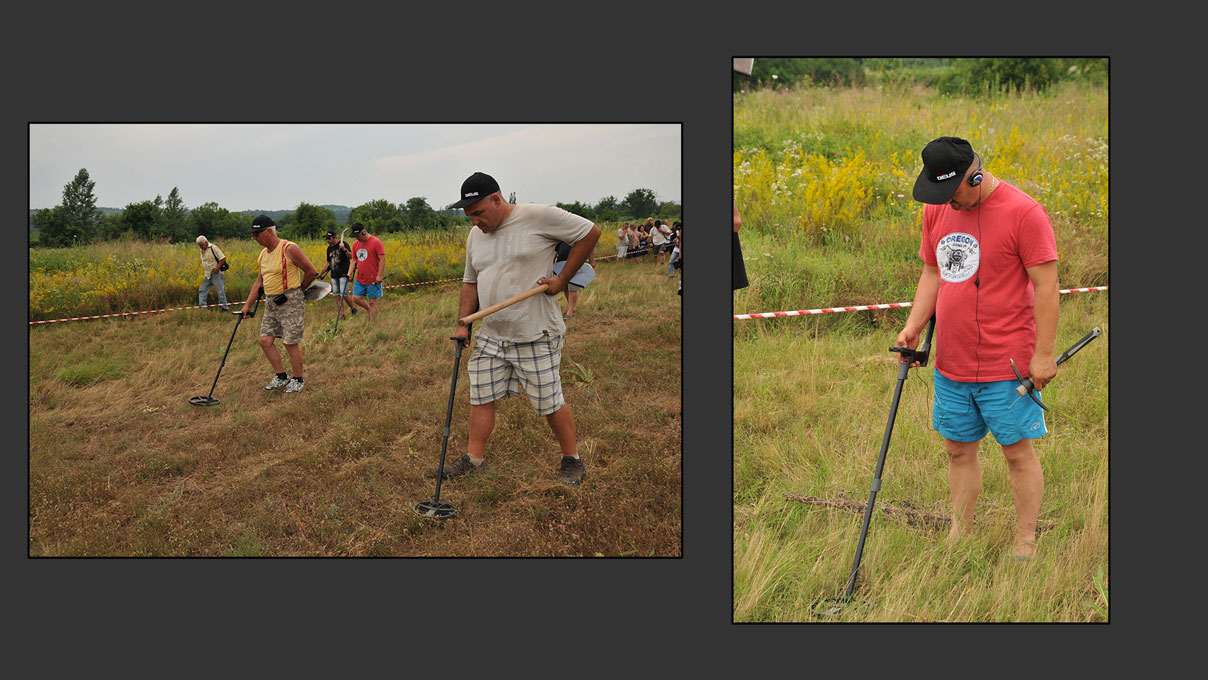 Everyone had a great time, it was a fun event for the whole family with some great prizes on offer thanks to XP

XP would like to say a massive thanks to Mdetectors and all those supporting our products in Bulgaria and look forward to their continued support.

Here is a video of the event